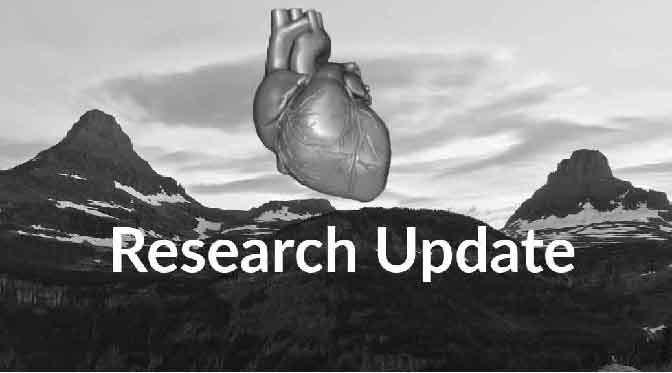 WHAT THE STUDY ADDS

LINK TO THE ARTICLE 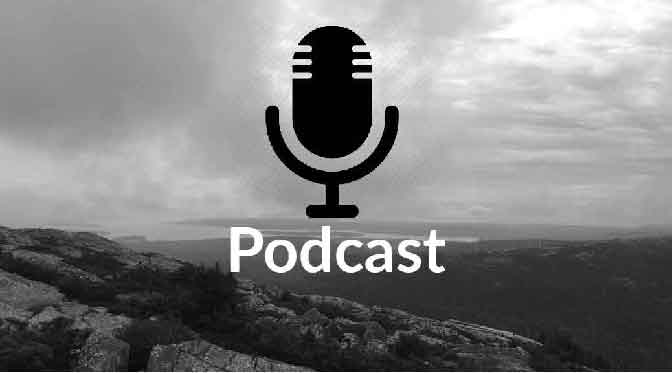 Podcast interview with Dr. Dave Jones, Assistant Professor in the Department of Pharmacology and Internal Medicine at the University of Michigan.

Defibrillation remains the only effective therapy against sudden cardiac death. However, the current coil-based lead ICD devices are limited by high defibrillation threshold (DFT) and low arrhythmia sensing resolution, which can result in inappropriate and painful shocks adversely affecting the quality of life. Emerging classes of materials and mechanics concepts in the field of flexible and stretchable electronics have created new opportunities for integrating high-performance electronics with the human body and its organs and various tissues. These conformal electronics devices offer a platform for high-definition arrhythmia sensing to minimize inappropriate shocks and improve therapy and high-definition therapy delivery circuit to reduce DFT.