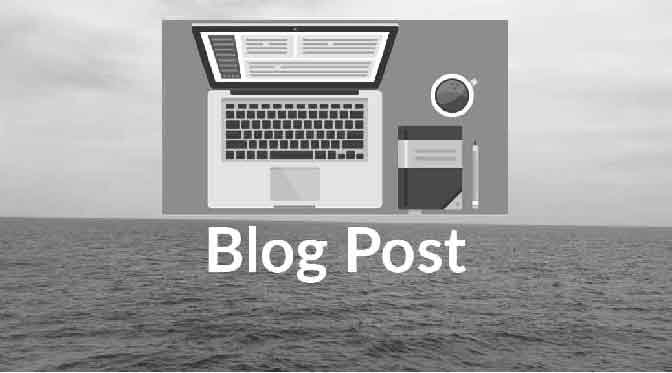 I had mentioned during my earlier posts on winning the K99/R00 award that I had a plan B in motion in case I did not get the award. That plan B was applying for the AHA early career award (ECA). The award is designed to fund new faculty appointments (assistant professors) for 3 years. It is equivalent to the R00 phase of the K award, although with a little less money available for research. Even so, getting the AHA ECA is pretty impressive and can fast track your research career.

You would assume that if my plan B was the AHA ECA, I would be fairly confident about getting the award. Well, you would assume wrong :). To put it mildly, I have not had much success with AHA. I have applied for AHA postdoctoral fellowships three different times and gotten rejected every time. The only reason I considered AHA ECA as plan B was the timeline. The K99 application deadline was earlier (July 2019) than the AHA ECA application deadline (Oct 2019).

The documentation required for the AHA ECA is fairly similar to that required for the K99 application. Even so, there are a few things unique to the AHA ECA. First, unlike the K99 award which is given to postdocs, the AHA ECA requires the applicant to be in an independent faculty position (e.g., research assistant professor or such) to be eligible for the award. Second, unlike the K99 award, where the training component is extensive with university courses, lab training etc. , the AHA ECA training focuses primarily on training needed as a research faculty. In other words, its more about how you are going to secure resources to help with your research (e.g., through mentors etc.,). Third, while the K99 application assigns equal weightage to the 5 criteria: candidacy, career development and training plan, research plan, mentors, and environment, my sense is that the AHA ECA assigns a lot more weight to the research plan compared to the other criteria.

I will admit that when I submitted the AHA application I was still recovering from the K99 application submission fatigue as well as adjusting to the life as a father to a beautiful boy. As it was, I repackaged my K99 application for AHA but did not spend too much time customizing it. I would strongly recommend against this approach. While the documentation is similar, there are still enough differences in terms of content requirements that it is best to spend equal amount of time preparing the AHA application as you would a K99 application.

The application was submitted in Oct 2019 and the results were out in June 2020. I did not get the award. To be honest, after finding out that I had won the K99 award, I was not really concerned about the AHA ECA results one way or other. If I had gotten the award, I would have had to decline it as the award cannot run concurrently during the K99 phase of the K-award. However, you can apply for and accept the award during the R00 phase of the K award. That said, I was curious to read the comments from reviewers. Of the 5 criteria, they thought my candidacy, mentors, career development plan, and environment were very strong or exceptional. One of the reviewers brought up the point that I was still a post doc and not an independent faculty, which could be an issue. So of the 5 criteria, I scored strong to exceptional on 4 of them. However, they found my research plan relatively weak and identified from their point of view gaps in my research design that if addressed would make the proposal strong. I am thankful for that feedback as I can now use that knowledge to strengthen my K99 research plan.

I do plan to apply for the AHA ECA in the future. However, it will be for another project as I cannot use the current project which is already funded through NIH to apply for the AHA ECA. They do not allow for double dipping, which is fair. If you have been paying attention, my current success rate with AHA remains at 0% (0/4). However, I have not given up hope yet :). I will continue to refine my grant writing skills, come up with research ideas that I think are awesome and apply again. Hopefully, the next time, I will breakthrough and get the award 🙂